COLLWEB is a global network of collectors that builds a community of people who appreciate the value of art, cars, watches and real estate.

My images represent me and my passions in life. In our increasingly crowded world I seek to make pictures that provide the viewer with an escape from the chaotic environments we spend much of our time in.

Andrew is a National Geographic Award winning Travel and Fine Art photographer who's work has been displayed in London and the Auckland Museum in new Zealand. His former career as an international model planted a seed in him for travel which carries on through to this day. He is serial globetrotter with an insatiable appetite for creating fresh and exciting imagery. Andrew's childhood which was spent with horses has given him an affinity with these beautiful creatures and enabled him to produce stunning and memorable prints which are sold to collectors of art. Andrew’s love for the outdoors comes through in all of his beautiful photographs especially so in his beach and sea inspired work. His travel images have appeared in Lonely Planet Traveller Magazine, The Sunday Times Travel Magazine, Tatler Magazine, Lufthansa Airlines Magazine, Singapore Airlines Magazine and Rough Guides. Andrew has also won several further accolades in the renowned Black And White Spider Awards. 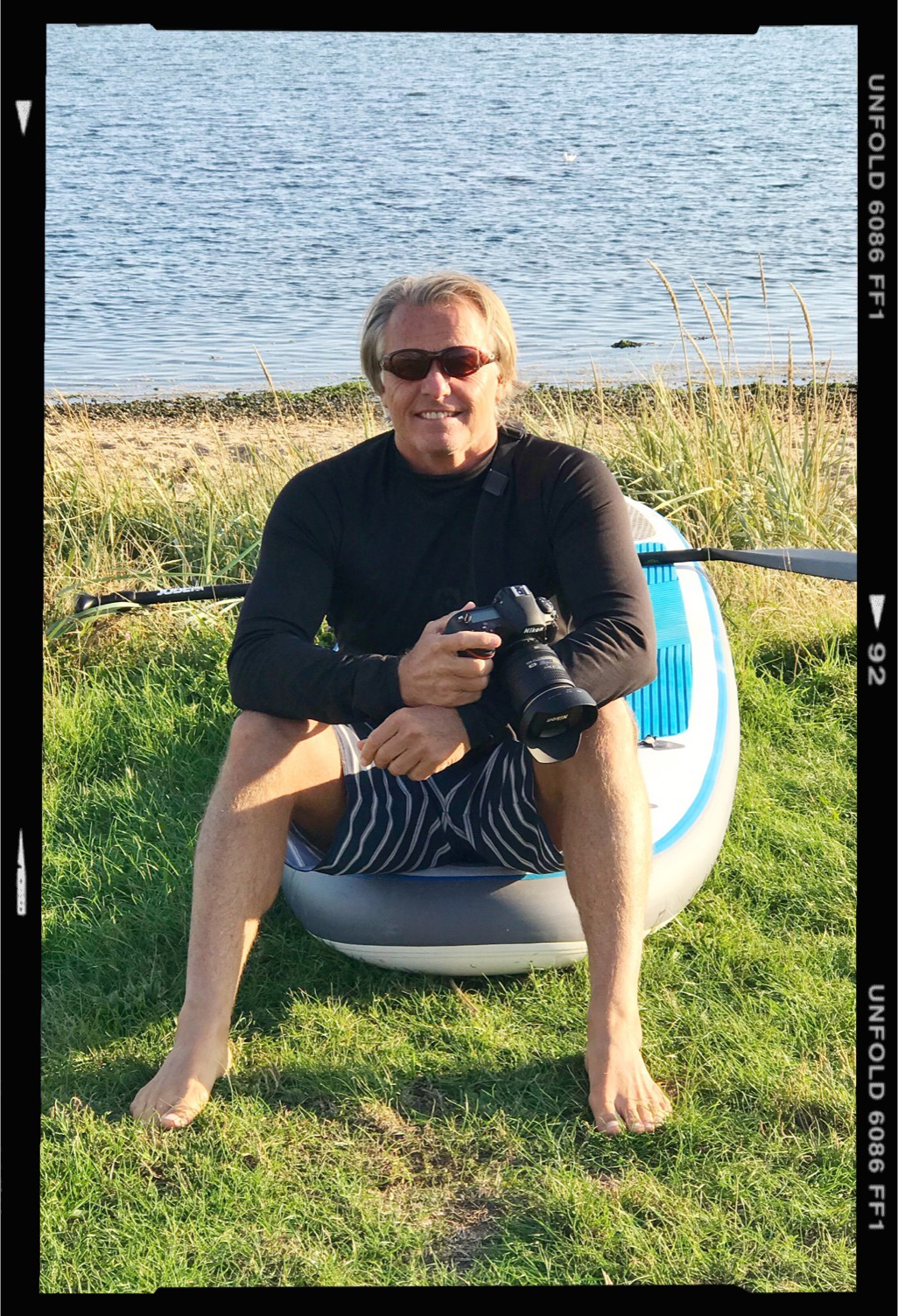